A journey that began from KISC

I came to KISC as an 11-year-old boarding student in 1987.  My parents served with the United Mission to Nepal (UMN) in Syangja district, where my father was chief engineer on the Andhikhola hydroelectric project.  I had been studying at a UMN tutorial group in the village, but with a new school opening in Kathmandu that aimed to be affordable to expat workers like my parents, my family decided that KISC was a better option.

KISC gave me a wide range of freedom in my studies, which at the time cast the teachers in a supervisory role as students worked through correspondence courses from our home countries.  I thrived under that model.  There was also a range of other classes to broaden our horizons. Things I tried for the first time at KISC included (often explosive) chemistry experiments, writing computer games, and horticulture.

My years of guided but self-driven learning at KISC were an excellent foundation for my future learning, both in school and at work.  I attended Yale University in the US, later got a Masters in Arts from Boston University, and began working in international development. For several years I worked in Afghanistan, managing a range of anti-poverty projects, then in London as an advisor and regional director for the British agency Tearfund. I’ve now returned to Nepal as Executive Director of UMN – the first director in UMN’s 62-year history to have grown up in Nepal.  I’m responsible for leading UMN as it continues to serve in some of the poorest and most remote areas of the country, and for overseeing the mission hospitals in Tansen and Okhaldhunga.  UMN’s vision is “Fullness of life for all in a transformed Nepali society,” and we work through our Nepali partner organisations to serve the poor and transform communities throughout Nepal.

Meanwhile, my older son just started kindergarten at HDCS KISC in August. “It will be wonderful to have my children become part of the story of this school, which has given and meant so much to me.” 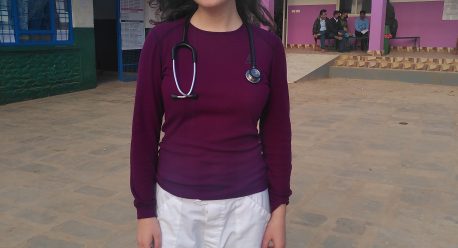 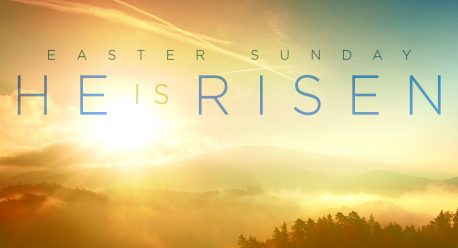 Easter Greetings Dear Friends, During this time, we struggle with many dilemmas. ... View more